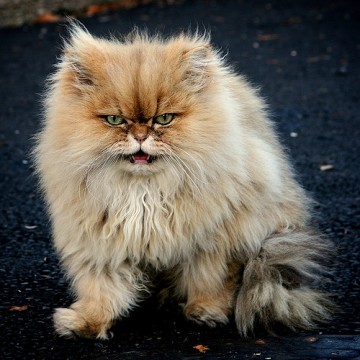 In light of the upcoming IPv4 shortage, ARIN President John Curran is concerned that so-called “IP cybersquatting” could emerge where companies could sell their unused addresses on the black market for profit:

We’re going to see a similar circumstance [to domain name cyber squatting] to some extent. Certainly there will be a lot of pressure for companies to hold onto their IPv4 addresses even if they don’t need them because they can monetize them. That’s what we’re looking at as a potential scenario.

ARIN is the organisation that manages the world’s IPs. As of right now, 90% of the world’s IPs are in use, but only 3% of websites have transitioned to the new IPv6 technology.

I think ARIN is right about IP cybersquatting, but whose fault is it? Years ago the organisation gave out large blocks of IP addresses to universities and companies without considering future need. Considering the commercial goals of most IP block owners, did ARIN honestly ever expect them to hand the addreses back?