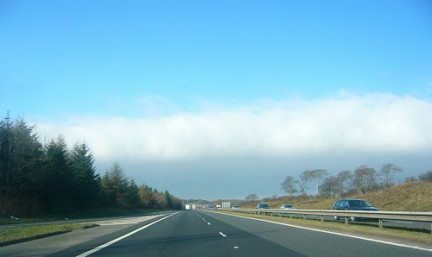 In recent years Iceland has marketed itself as a low-cost data center haven, but this week a thick ash cloud on the volcanic island has caused some to think twice about the viability of data centers in Iceland.

Because Iceland sits right on top of two major tectonic plates, it has always been a hot spot for earthquakes and volcanic activity. While some potential investors are concerned about what this could do to a data center, Iceland contends that the bulk of these disasters occur offshore and that the country is safe from harm.

Even if the earthquakes are offshore, they still pose a danger to the many undersea cables linking Iceland’s data centers to the outside world. However, data centers are built in plenty of disaster-prone locations. Just look at the Silicon Valley. As far as I’m concerned, it’s too early to pass judgment on Iceland.

Previous Sofas.com sells for $231,500
Next Adobe to enter the web hosting market?