The Horror of Hotlinking 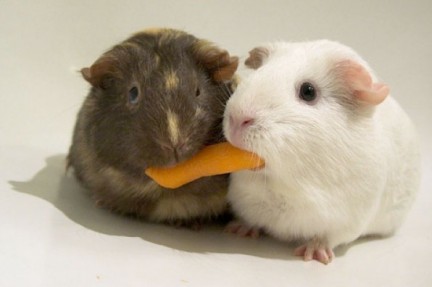 Find yourself using too much bandwidth? While the pictures and video content many of us host on our sites use a fair bit of data transfer, a hidden threat may be hogging more resources than you realize.

Also known as inline linking, hotlinking occurs when someone else uses a picture or video on your site somewhere else on the web, but doesn’t bother to host the content themselves. An example might be some taking an image located at http://www.yourwebsite.co.uk/yourimage.jpg and placing it on their website, but instead of uploading the file to their own server, leaves the URL as-is.

A victim of hotlinking can lose gigabytes of bandwidth this way. Often times, those responsible for the problem are unaware of the damage they are causing. A good deal of hotlinking occurs on forums and personal blogs, for example, where many users aren’t tech-savvy enough to realize what they’re doing.

The good thing is this danger is very easy to prevent. Many hosts, including all those using cPanel, offer some form of built-in hotlink protection that can be enabled in the control panel. You can also configure your .htaccess file to block hotlinkers. 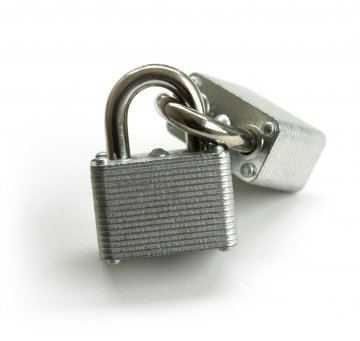 Why it never hurts to double-check your hotlink protection

How to prevent hotlinking