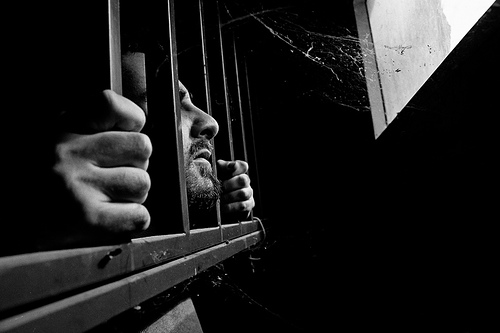 No, it is not something to help you break out of jail. Jailkit is a suite of free and open source software that limits user accounts to a limited portion of the filesystem, utilizing a tool called chroot. It can also be used to limit users to specific commands or restrict a daemon to run inside a chroot jail.

You can accomplish any of the above-mentioned tasks with a basic Linux system and several commands, but Jailkit simplifies and automates the process. According to the project website, Jailkit is used by “leading IT security firms, internet servers from several large enterprise organizations, internet servers from internet service providers, as well as many smaller companies and private users that need to secure cvs, sftp, shell, or daemon processes.”

Jailkit comes with several commands, all of which are prefixed with “jk_”. Some of the features include: a launcher that can start a daemon in a jail, a chroot shell tool, a tool to limit binary execution, a tool to update and clean up a jail based on the changes already made on a the system at large, and many more. Jailkit is freely available for download from the projects website.