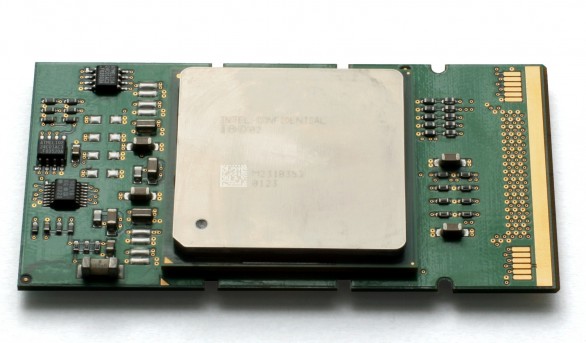 Microsoft has announced that it will end software support for Intel’s Itanium processor. Windows Server 2008 R2 will be the last version to support the architecture that once promised to be one of the most powerful. The Itanium was once touted as the ideal server architecture by HP, and the company still produces servers that run Itanium processors or IA-64, as it was known.

But the 64-bit processors faced an uphill battle against AMD’s x86_64 processors, which maintained compatibility with 32-bit x86 processors. Intel found itself competing in that market, leaving the Itanium cold and neglected.

While many Unix-like operating systems will most likely continue to support the Itanium at least for a while, Microsoft’s cold shoulder will be viewed by many as the architecture’s last gasp for breath. Microsoft’s support for Windows 2008 R2, which supports the Itanium, will continue until July 9, 2013, and extended support will continue until July 10, 2018, which is plenty of time for server owners to wait until their next upgrade to switch, but for the Itanium, it only means that its days are numbered.