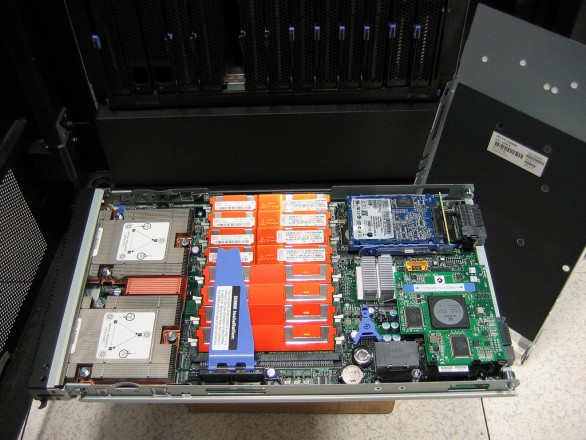 Many web hosts are proudly offering servers with single quad-core processors or with two dual-core processors. While they certainly sound impressive, are there actual benefits? Does a quad-core system deliver better results than a dual-core of the same processing speed? The truth is that it depends on what the server’s applications need.

For a dedicated server that is running a single web server (even with virtual hosts) and maybe a single database server, quad-core is probably overkill and will not produce any tangible benefits. For quad-core to be beneficial, there needs to be at least three CPU-intense processes running simultaneously.

An example of of when a quad-core server makes sense is when there are three, four, or more intense web applications running that all access databases. Another example would be a virtualization situation, where the server is running dense virtual machines that require their own processing power. In such a case, the benefits of a quad-core system is that compartmentalization. There also seem to be indications that have two dual-core processors has benefits over a single quad-core processor for the same reasons mentioned above, although I have not seen any proven data to confirm it.