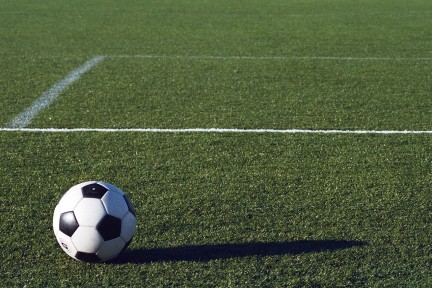 According to the WIPO, it heard some 2,107 complaints on 4,688 domains in 2009. What is more interesting, however, is that a large number of these complaints involved football domains.