Twitter the latest among big players to leave MySQL for Cassandra 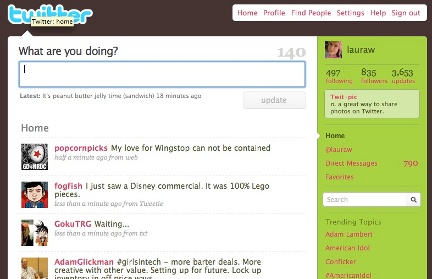 With a name that even sounds like the beautiful love interest of a secret affair, Cassandra appears to be positioning itself to steal the hearts of those once in love with MySQL. Twitter is now set to replace its MySQLdatabase system with the open source home wrecker.

Cassandra was originally developed by Facebook and was released to the public via Google’s code repository in 2008. In 2009, the Apache Foundation added it to its project, and in February of 2010, Apache made it a top-level project. It is designed to work with large amounts of data by spreading the data across multiple servers. Its notable feature is that it has no single point of failure.

Twitter joined a growing list of major companies that have adopted Cassandra. Among them are Digg, Cisco, IBM. Cassandra is free and open source software released under the Apache License 2 and is available for download from Apache.org.