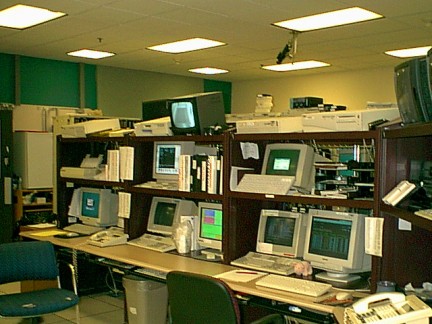 Following the current trend among corporations to consolidate IT infrastructure, the U.S. government is making plans to drastically reduce the number of data centers in operation and make its computing more efficient.

Over the last decade, the number of federal data centers has more than doubled to 1100. These facilities consume 6 billion kwH of power yearly. If action is not taken to increase efficiency and save energy, this figure could jump to 12 billion kwH.

Data center consolidation is good for hardware vendors because the government will have to invest in new servers and other equipment to make the change. As far as human resources go, however, a number of server admins and other employees could find themselves jobless as a result of this new trend. Having fewer data centers means there will be less of a need for technicians, security guards, janitorial staff, and other positions.