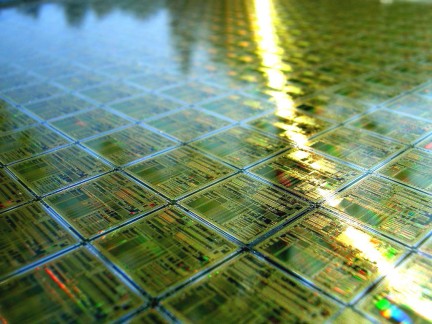 Just how big is big? How about Intel? According to its website, the microprocessor giant has 100,000 servers in 97 data centers around the world. They hold 18 petabytes of data in all.

In an effort to save resources and money, Intel is currently working on consolidating its data centers. The company hopes that instead of the current bloated setup, it move all its computing to 8 highly efficient modularized data centers. Each would house up to 10,000 servers.

Intel hopes doing this will eventually save $650 million a year. I’m sure its stockholders are very happy about this, but as for the employees working in these soon to be closed data centers, they’re probably a bit less enthused.