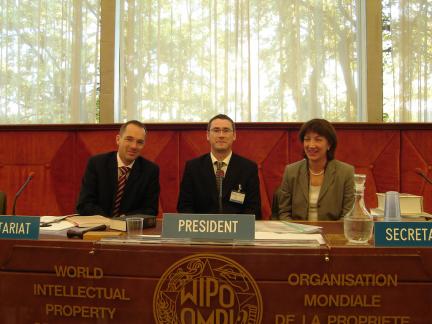 At one time the cybersquatting perpetrators were fringe geeky hackers locked in their mothers’ basements Now, entire organizations are forming with the sole goal of sitting on expensive domains and hoping to cash out on them. But like the spammers who have been reduced to sending nonsensical series of letters and numbers to avoid spam detection, the cybersquatters are facing an uphill battle. The domain registrars, owners, and international oversight bodies are collaborating to rid the world of malicious domain registrants, those who wish to register domains only to profit from the trademark of another.

Companies like Verizon believe they are reclaiming millions of visitors every time they win a domain dispute. Rather than facing lengthy court battles, the companies now prefer to take their disputes to the arbitration wing of the WIPO (World Intellectual Property Organization). The judgements are swift and decisive, and most registrars comply with the rulings. The organization follows the specifications laid out in the Uniform Domain-Name Dispute-Resolution Policy or UDRP, established by the Internet oversight body ICANN.

According to one report, cybersquatting rose 18% last year to massive 440,584 domains. Many of the sites are simply parked, awaiting payment from less suspicious companies and individuals. For the big-name sites, however, cybersquatters have learned to cash out with little or not contact with victims. They simply register the domains, place some adds on a portal site and watch the money pour in for however long they can keep the site running. And therein lies part of the problem. If the resulting resolution for a domain dispute is a transfer of the domain, will the cybersquatters go unpunished, rising again and again, registering countless illegitimate domains? These are the questions that ICANN and many others must soon answer before it gets completely out of control.

Previous Apple, Google and the death of HTML 5 video
Next Is ICANN spending too much on travel?