UK accused of stalling in fight against cybercrime 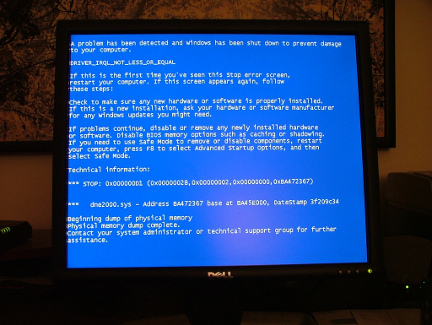 The Council of Europe, a 60-year-old human rights organization, has expressed its strong concern about what it calls Britain’s failure to adequately fight Internet crimes, including the financing of terrorism.

The convention on cybercrime was drawn up in November of 2001 and adopted by the Council of Europe’s 47 members.

“What is disappointing is that the government of the United Kingdom have not yet ratified it,” Terry Davis, the secretary general of the Council of Europe and a former Labour Party politician, told Reuters in an interview.

The convention allows signatories to communicate with one another instantaneously when there is the suspicion of cybercrime being committed, and standardises offences across countries, increasing the likelihood of prosecution.

“I’ve never been given any satisfactory explanation of why it hasn’t been ratified except that, well, it takes us time to do these things,” Davis said, adding that he would be raising the issue with Minister of Justice, Jack Straw.

In addition to the European member signatories, several non-European countries have adopted the terms of the convention, including: Canada, Japan, Mexico, and the United States.