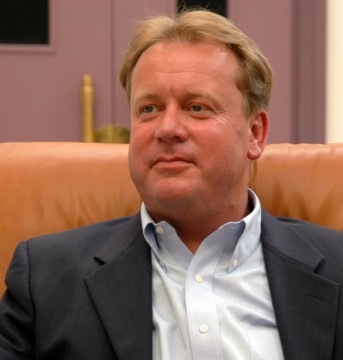 Lawley struck it rich in 1999 when he took the ISP Oneview.net public. According to the London Sunday Times, he is one of the top-1,000 richest Britons. He has also invested in a number of multimedia and technology companies.