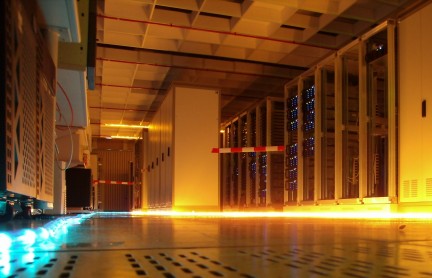 The United States government has pledged to consolidate its data centers from its current over-bloated structure into a more efficient form. A survey of 143 federal IT executives reveals that 63% of believe the consolidation will take place, but an even greater 74% think it will take longer than the government estimates to carry out the plan.

Nearly half of respondents said it would be reasonable for their agency to give up data centers under the plan. Around the same number of people expressed concern about using services from a private firm, however.

Some 86%of the executives believe that government culture is the biggest obstacle to consolidation. Most agreed that sharing data centers between government agencies was the most viable option for trimming the fat. If the government is successful, it will have conducted the largest data center consolidation ever.

Previous How to Make an Entire Directory Path
Next .Org and .EU now configured with DNNSEC