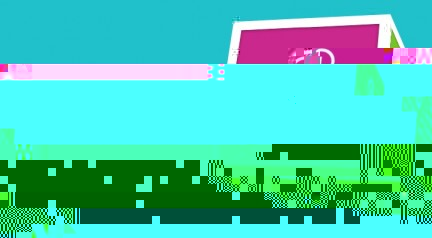 NIC Mexico, the registery which administers the ccTLD of .mx has launched a new promotional campaign called “Let’s Be More .MX”. The campaign aims to promote more registrations of .mx domains to grow Mexico’s domain market. The idea is to use the projects and ideas of .mx users to reach a greater internet public in Mexico.

Via the site www.seamosmas.mx a community of .mx users is being formed where experiences can be shared and more promotion can take place. It’s a way of making sure that not only users of .mx domains get the full benefit from this ccTLD but that those very users can form the part of promotion for more .mx registrations.