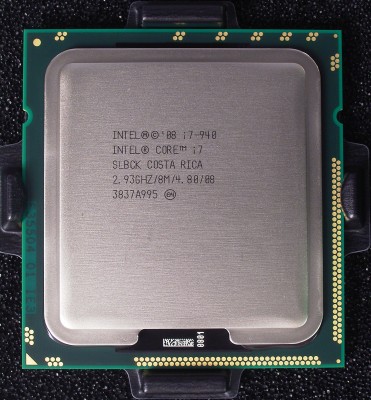 In computer lingo, when someone talks about architecture, they usually mean the type of CPU driving the system. For servers, the most used architecture has traditionally been x86, but this has gradually been supplanted by x86_64 (64-bit). Here is a list of various server architectures.

x86 – This dates back to 1978 and Intel’s 8086 processor, which would seem ancient by today’s standards. Servers running 32-bit x86 processors are typically dual-core or quad-core systems.

x86_64 – AMD started the 64-bit movement by releasing AMD64 processors that essentially an extension of the x86 instruction set, allowing for backwards compatibility. Intel now has their own versions of x86_64 processors, including the Xeon, which is often used for web servers.

Itanium(IA-64) – Intel’s attempt at 64-bit server architecture is now losing popularity, although some HP servers still use it. Microsoft recently announced that they will stop supporting it.

PowerPC – Although this architecture is famous on the desktop for powering Apple computers for several years, it is IBM’s server architecture of choice. These processors are still used today.

SPARC – Originally constructed by Sun Microsystems (now a part of Oracle), one could list the future of this server architecture as uncertain. Some large companies, such as Fujitsu, however, are still using it.

ARM – This processor architecture has been traditionally used for mobile devices, but they recently announced that some energy-efficient servers will use them in the future.

Previous What is green web hosting?
Next Useful RPM Tips